Philip A. Sanchez is a virtual reality (VR) filmmaker and 360° photographer. Combined with a decade of experience in philanthropy and corporate social responsibility, Philip is an expert at finding the intersection of business, advocacy and cultural connections. His VR/360° films have explored topics including the Standing Rock Sioux’ fight for clean water, immigration's role in food security and the rich culture and traditions of Cuba. Philip was the first VR/360° artist to be commissioned by The Public Theater (producers of Hamilton and Shakespeare in the Park) and was named a Rauschenberg Fellow at Sundance Institute. As a producer in a variety of mediums including VR, photography and traditional documentary, his projects have garnered honors from The Aperture Foundation and American Photography. And a feature documentary he helped produce, ONCE UPON A TIME IN UGANDA, premiered at the 2020 SXSW Film Festival. Philip is an enrolled tribal member of San Felipe Pueblo in New Mexico and received his Bachelor of Arts from Brown University. A proud dog dad of two rescues, Philip lives in Brooklyn, New York, but works all over. 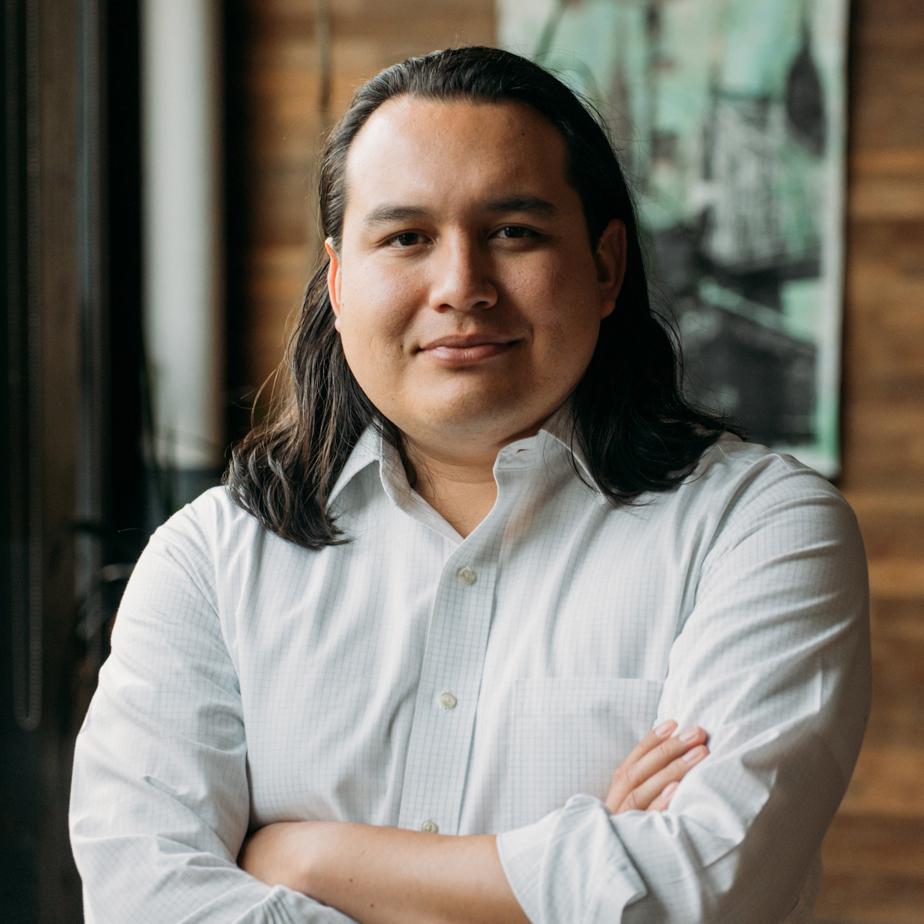 Sanchez is currently developing an “Intro to VR Cameras” e-course for the national nonprofit Black Public Media. In addition, he is editing VR footage from a special event at the Park Avenue Armory presented by the Black Filmmaker Foundation and the Museum of the Moving Image called CineFemm Cypher, where a collection of women scholars and artists of color recounted notable women in media/entertainment Past, Present and Future who’ve impacted our culture.

Check out some of our favorites

"The Fruit of Their Labor" VR Doc